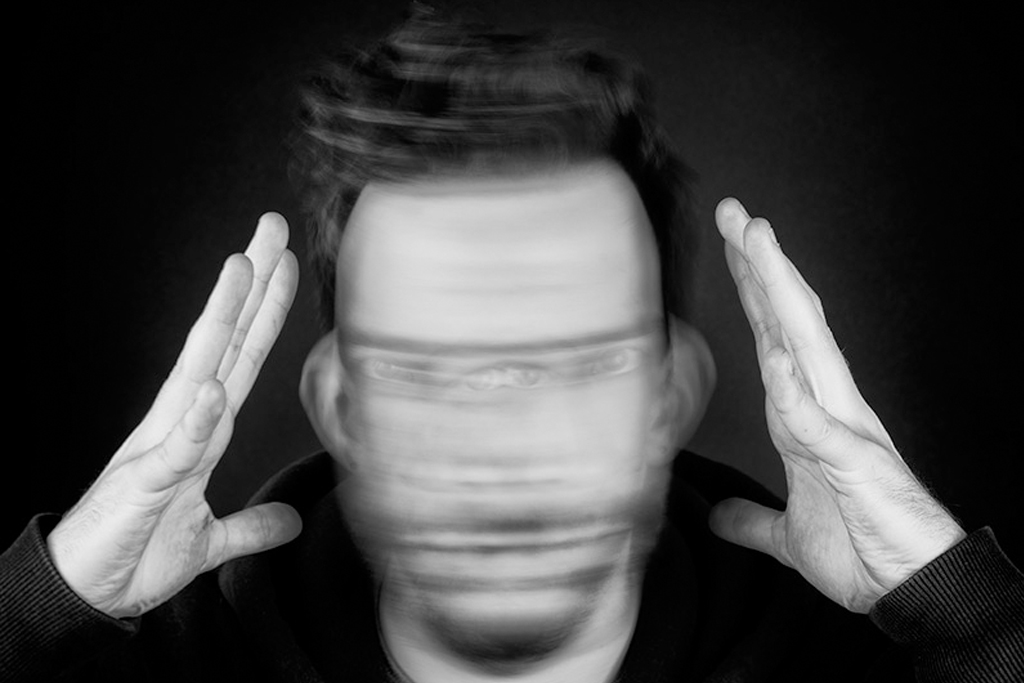 Let me tell you a story. A boy is born to hard working, loving parents, he’s happy, nurtured, supported, and developes an outgoing, mischievous character.

Throughout his life from birth a man is present, a funny man who jokes around a lot, with a funny nickname, Uncle Hamish, not a real Uncle, but a family friend, Ian Whitehead.

He’s always there at Birthdays and even makes special journeys across the country to be with them nearly every Christmas.

Time goes on, and in the Summer of 1989, an offer of a holiday is presented to the boy, he’s excited and begs his Mum and Dad to let him go…the next day they set of on a great adventure in a big blue bus Uncle Hamish has bought to take tourists on Golfing Holidays…

The boy has a funny feeling though, when on this holiday he’s asked for cuddles, when he refuses, his Uncle gets verbally aggressive, starts to call him names and say’s things to him he doesn’t understand, like he’s no good, a failure.

Uncle Hamish ignores him mostly when not being nasty to him, talks about grown up things to do with sex, things he would like to do to with the boy. It’s all done with a smile on his face, the boy isn’t sure what is going on, and is scared of this man he loves and trusts.

One night, the boy is so confused and scared, and wants his Uncle to be normal with him like at home that he wonders if he should go into the dark bedroom where Uncle Hamish sit’s each night, quietly in the dark..

What follows after the holiday is that the boy believes he’s worthless, a failure. He doesn’t understand why kids want to be his friend or girls want to go out with him, don’t they know he’s no good, a failure?, it’s better he thinks if he stays away from people so he doesn’t let them down.

At 16 he finds friends, Super Tenants and Ecstasy; all the confusion and pain goes away, he retreats into himself, coming alive on the weekend in the park with his new friends, while he is making friends, his Hero, his Dad is dying of a terminal illness.

His Dad’s a tough guy, and doesn’t want to see his family upset, so doesn’t tell the teenage boy. The teenager sees his father deteriorate, but does not register what’s going on until he’s confronted by a withered shell in a hospital bed, comatose, his Dad comes out of his coma, grips his hand tight and says “I’m sorry”, 24hrs later he’s dead.

A week later he gets a letter from Ian Whitehead asking him to visit him in Cambridge for another holiday to get over the death of his Dad.

His life becomes chaotic; lost jobs, lost opportunities, damaged friendships, press the self destruct button. The young man keeps pressing it, he wants to die, but doesn’t want to upset his Mum so won’t commit suicide. He just keeps consuming whatever is in front of him to numb the pain.

At 27 he visits a Psychotherapist – the thing inside his head’s given a name – Complex PTSD, two strands, interlocked at developmental stages, from sexual grooming and traumatic bereavement.

At 35 the Man moves to a new area and things start to work for him, he starts a business that thrives…Until a twist of fate hurls him into a new nightmare after he is raided by C.I.D – he spends three days in solitary confinement in a custody suite, accused of a serious armed robbery; firearms used, money stolen…

He didn’t do it, and is let out on bail, but not free, monitored by the authorities; the trauma comes back, he can feel it, creeping back in, six months of not knowing if he was going to jail for ten years, the drinking starts again; the fear and anxiety overwhelm him…

The Man loses everything again; he loses his thriving business, livelihood gone in six months.

Shattered, he starts to get the old feelings back, a failure. worthless, anxious, flashbacks to being in the cell, the arrest, the search, the dread of a knock on the door.

PTSD is diagnosed for the third time; He knows he can go one of two ways, up or down.

The fight back was on.

Reclaiming a life from the wreckage was the priority, whatever it was going to look like, whatever it took. And today his life looks good, a hard fought definition of success…. 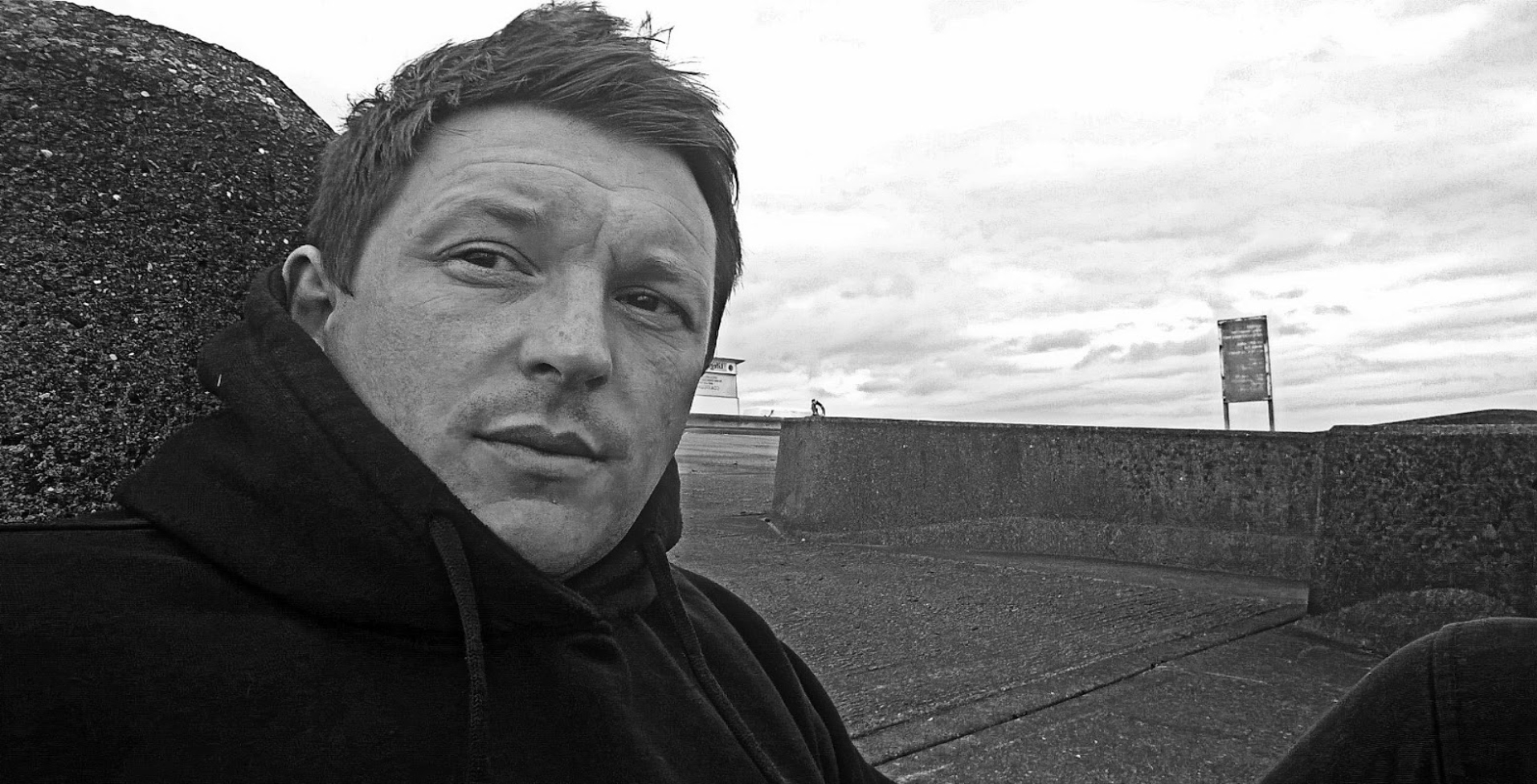 ..You see, I know all this because the reclaimed life is mine – My name’s Matt, Founder of Sole Survivor – and now I’m going to help you reclaim yours.